ATHLETICS IN CYCLADES: A NEW ERA 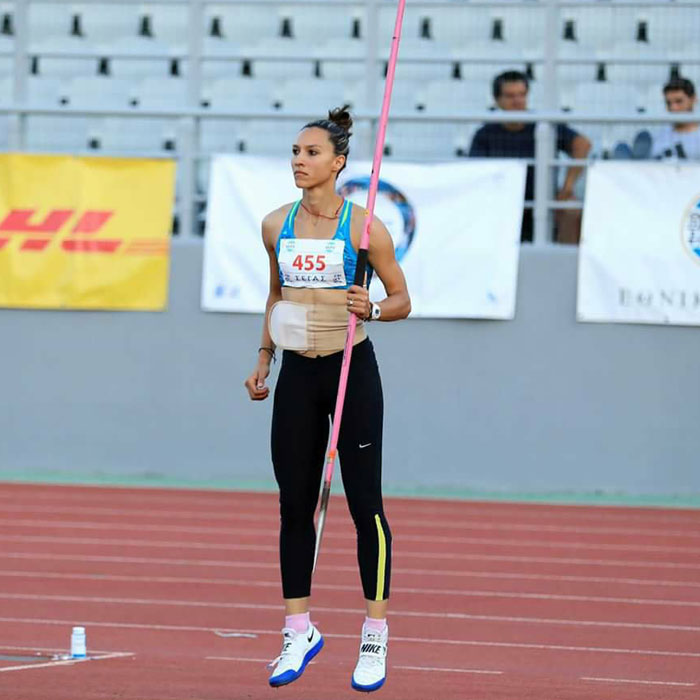 Athletics in Cyclades is nowadays highly regarded by the local society and authorities, and it is considered to evolve at a high rate.

EAS SEGAS CYCLADES, in collaboration with the South Aegean Region and many Municipalities of Cyclades, have multiplied the athletic events, track and field races, athletic seminars and athletic conventions. The estimated number of athletes in Cyclades is 2.000, including club athletes and amateurs.

EAS SEGAS CYCLADES mainly focuses at the young ages and attracting them into the athletics. That is developed through the “Kids Athletics Program” which is successfully organised in collaboration with the Department of Physical Education, (Ministry of Education, Directorate of Primary Education in Cyclades)in almost all of the Cycladic islands.

A lot of high caliber Greek athletes compete as members of Athletics Cyclades clubs. Maria Belibasaki, Alexandros Papamichail, Markos Goulias and Andreas Dimitrakis are some of them.

Our goal is to increase the number of stadiums and training centers for the benefit of athletics.