Login
You can login using your social profile
wordpress_social_login

One of the first names to be confirmed for participation is Serbia’s Champion in Decathlon, Aleksandar Grnovic. The 22-year-old athlete has a Personal Best record at 7225 points. He set it last year and won the gold medal during the Balkan Games that took place in Novi Pazar, Serbia!

Ivan Dinic, one of the best and most well-known coaches in the Decathlon world, is responsible for Aleksandar’s training.  The Serbian Champion and his 37-year-old coach will arrive at Naxos on the 30th May. He wants to prepare for the meeting a little earlier as he seems determined to break his personal record.  My target is to start this year’s competition period with a high-standard Meeting, like ”Portarathlon”, which will lead me to a new personal best record!”, he stated in view of his participation. 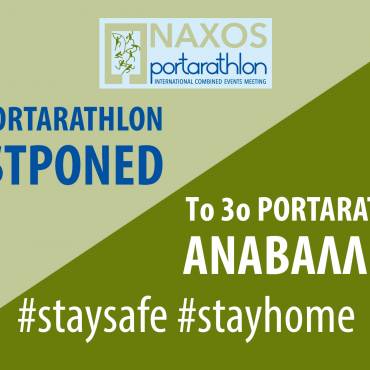